We are a small group of mostly Prince Edward County Residents with a passion for telling important stories through small independent professional theatre productions.

In 2017 we presented The Belle of Amherst, a one-woman show by William Luce about the life of poet Emily Dickinson. The show, featuring Joan McBride as Emily and directed by Fred Robinson, ran for two weeks at the lovely Mount Tabor Playhouse.

Audiences loved the play, which prompted us to offer On A First Name Basis by Norm Foster in 2019. Joan McBride played the role of Lucy Hopperstaad, housekeeper to the very successful, but cantankerous, novelist David Kilbride, played by John Koensgen. This play was directed by Fred Robinson and entertained mostly full houses for the two week run.

What will Country Roads Theatre Company do next? And when? Check back for news. Only time will tell. 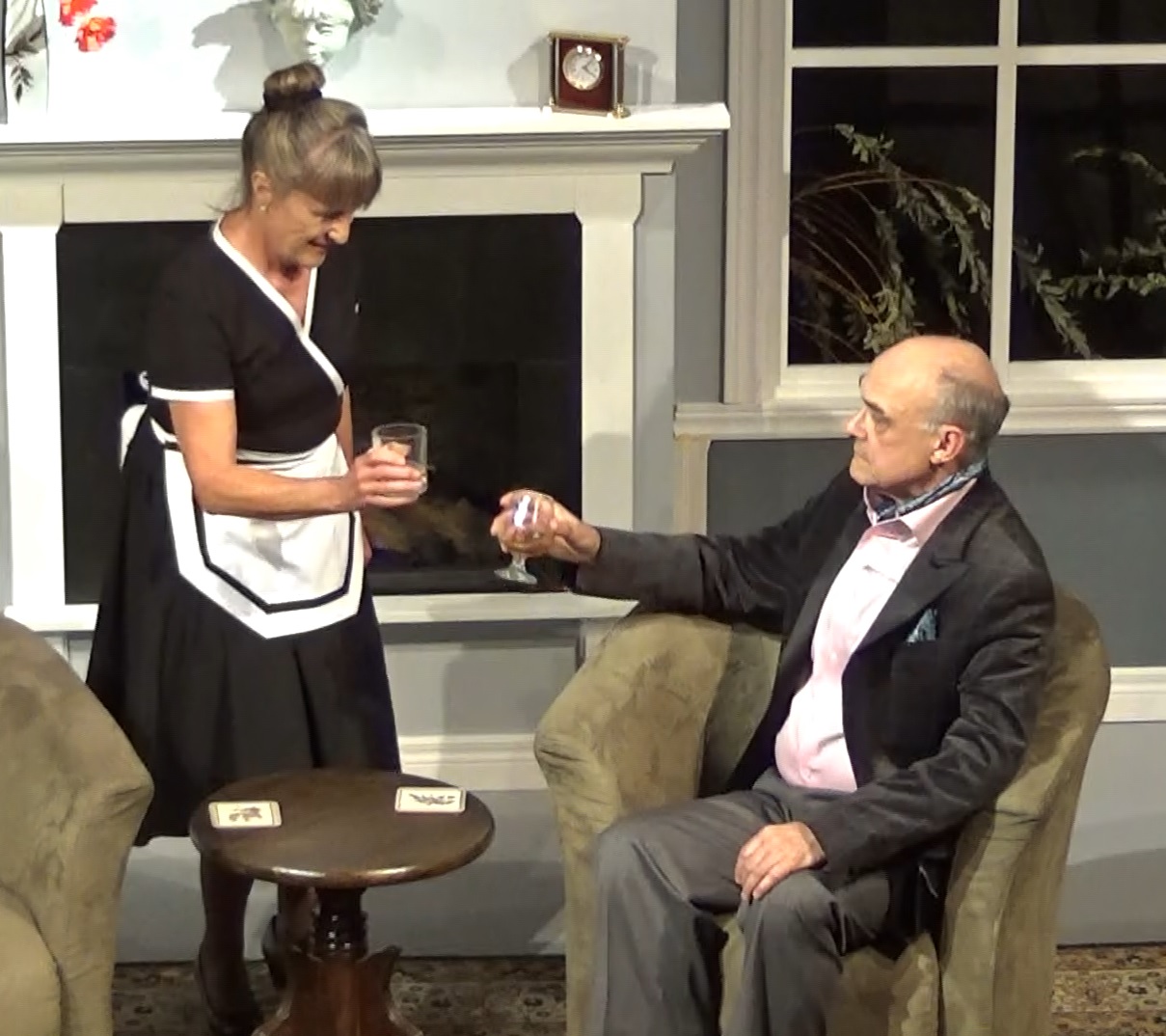 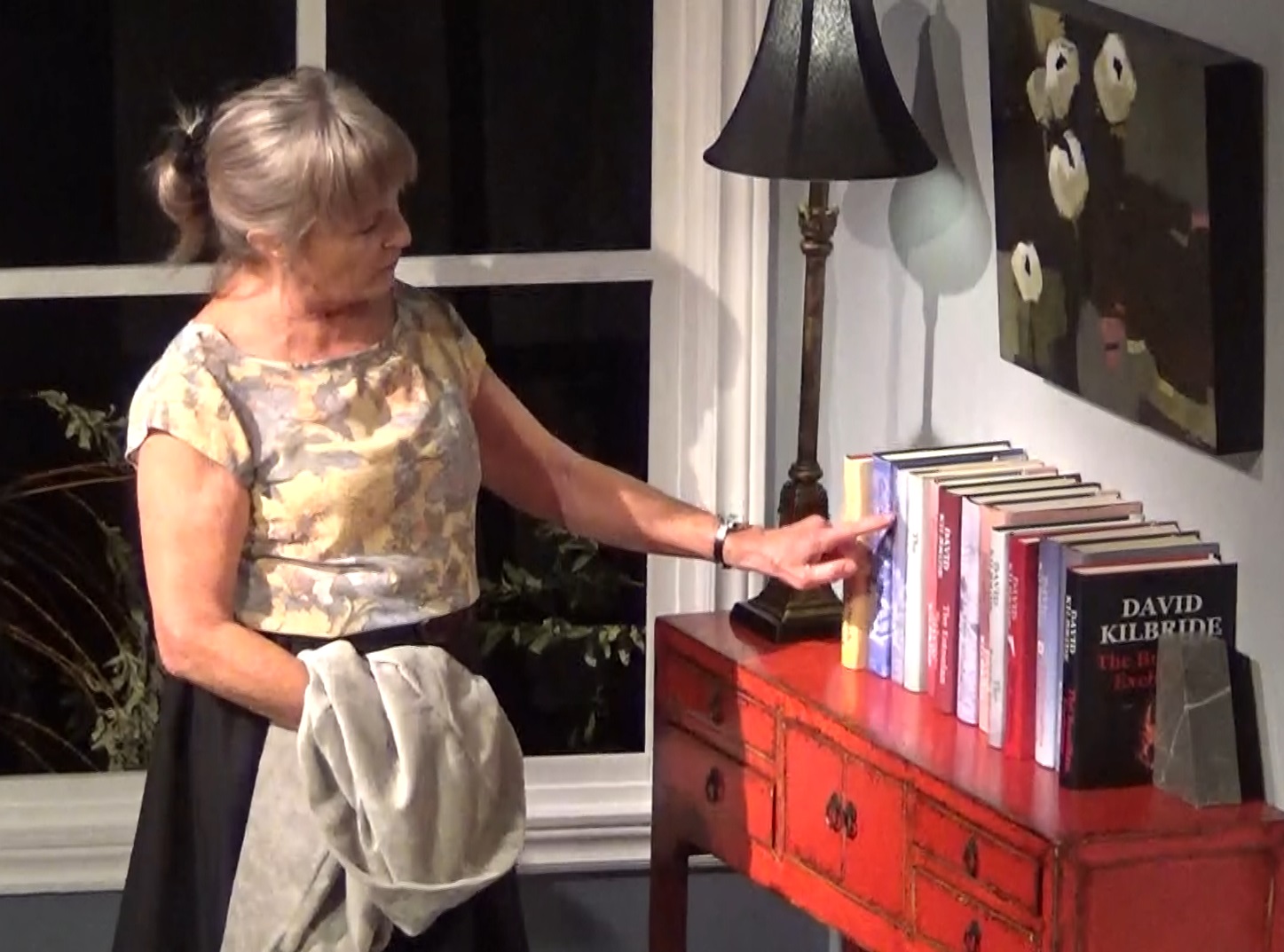 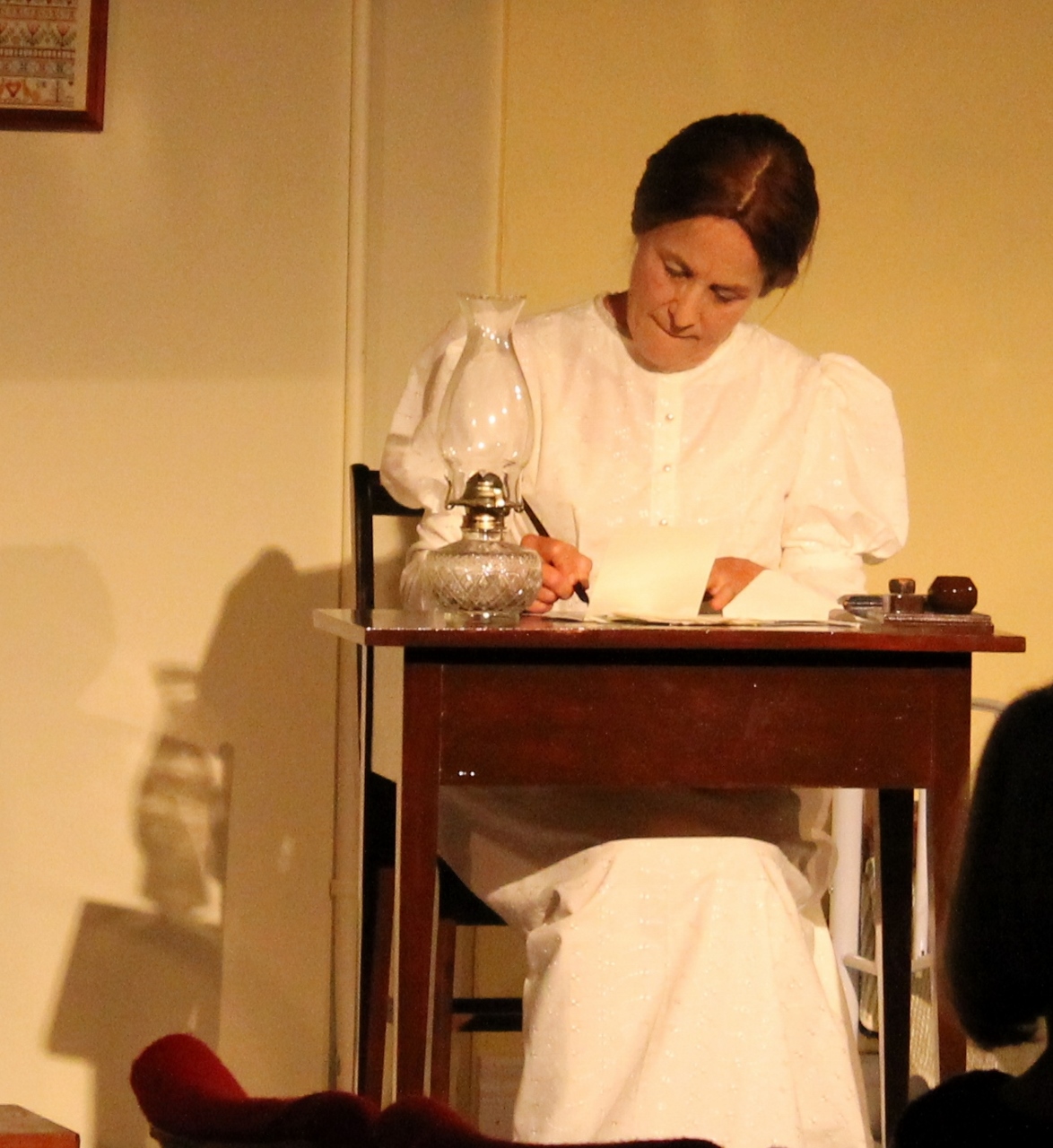 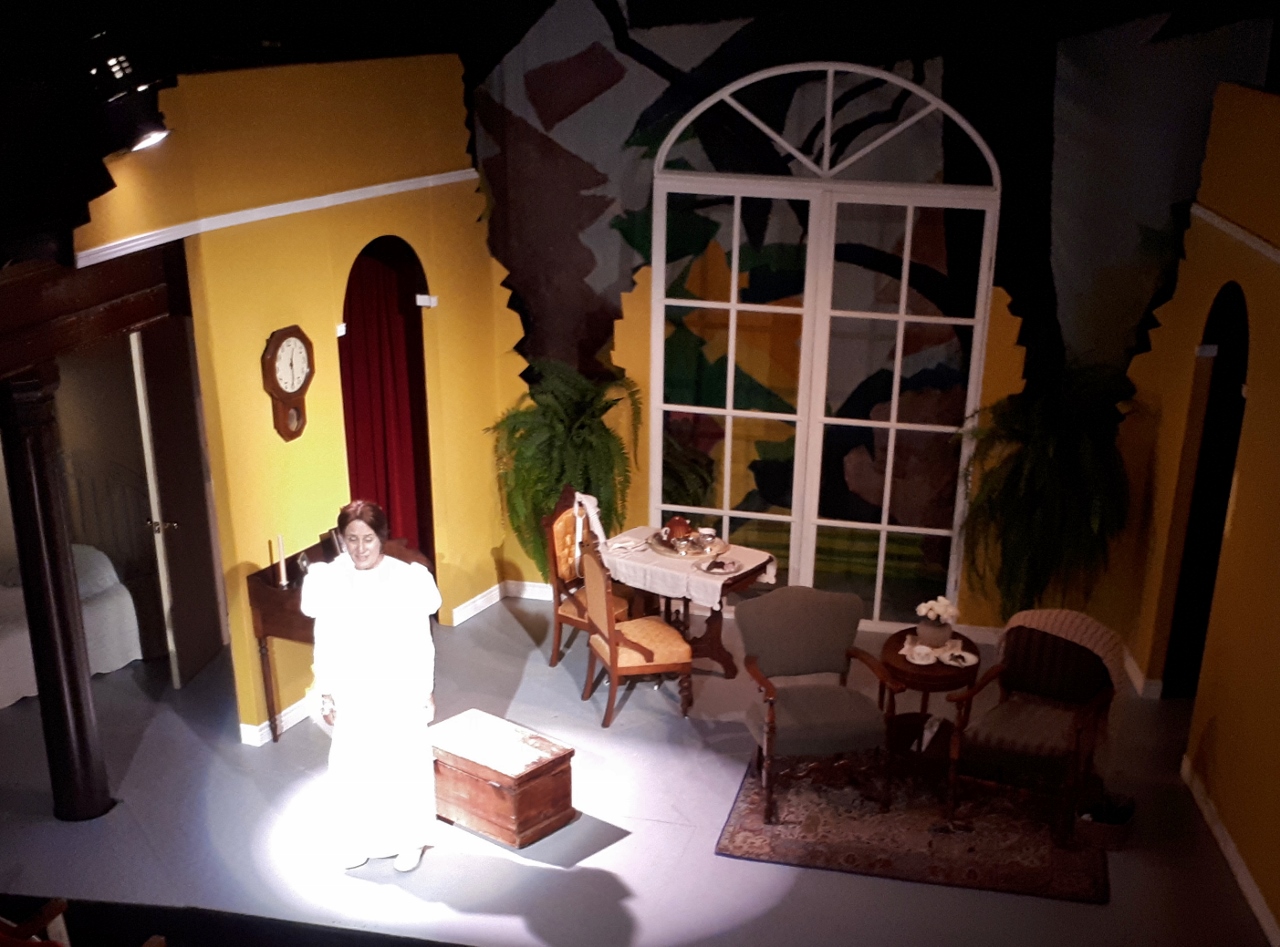